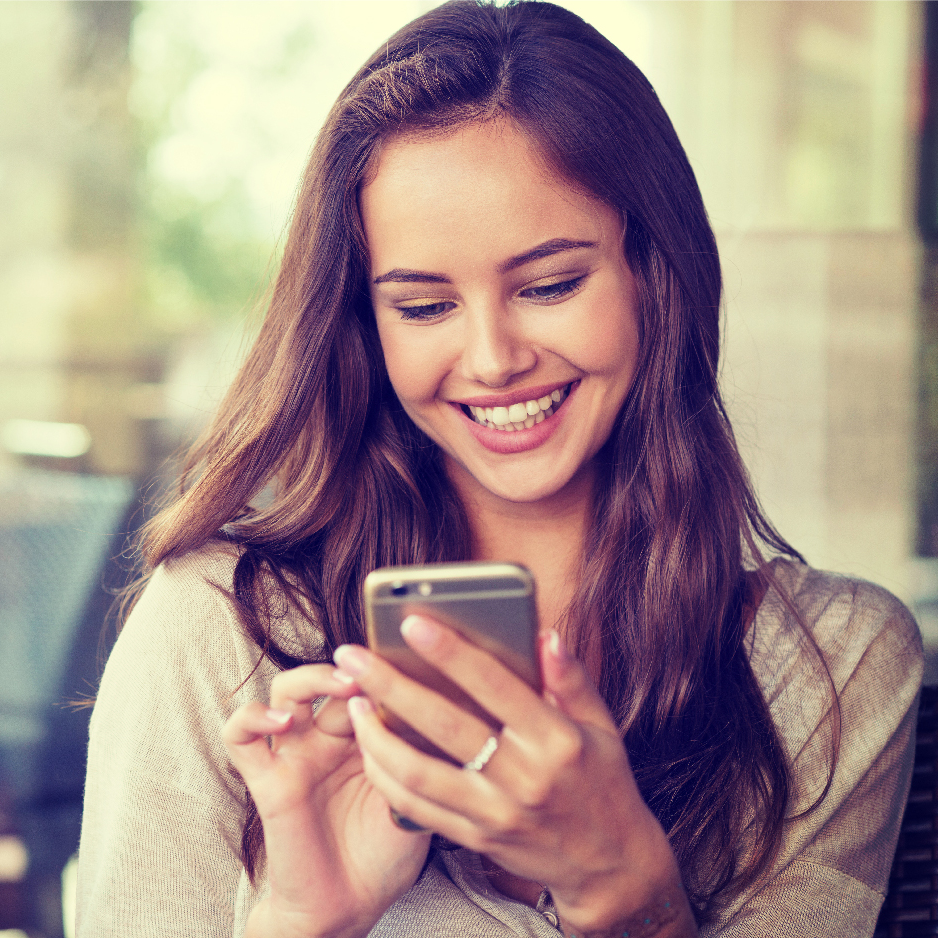 Clients eligible for SEMPHN-funded Accessible Psychological Interventions (API) services can now access free and secure video consultations in the comfort of their own home.

API services offer support for people with mental illnesses like mild depression or anxiety, via a range of short term psychological interventions.

The initiative means that people who are geographically isolated, time-poor, or have a preference for in-home services, have more options for how they get mental health care – at a level of support matched to their needs.

A support worker can help clients to set up or access the video consultations and book their first appointment. All consultations are free of charge.

API (including API video consultations) are part of SEMPHN's Stepped Care Model for Mental Health, where people can 'step up' to higher intensity, or 'step down' to lower intensity services, as their needs change. 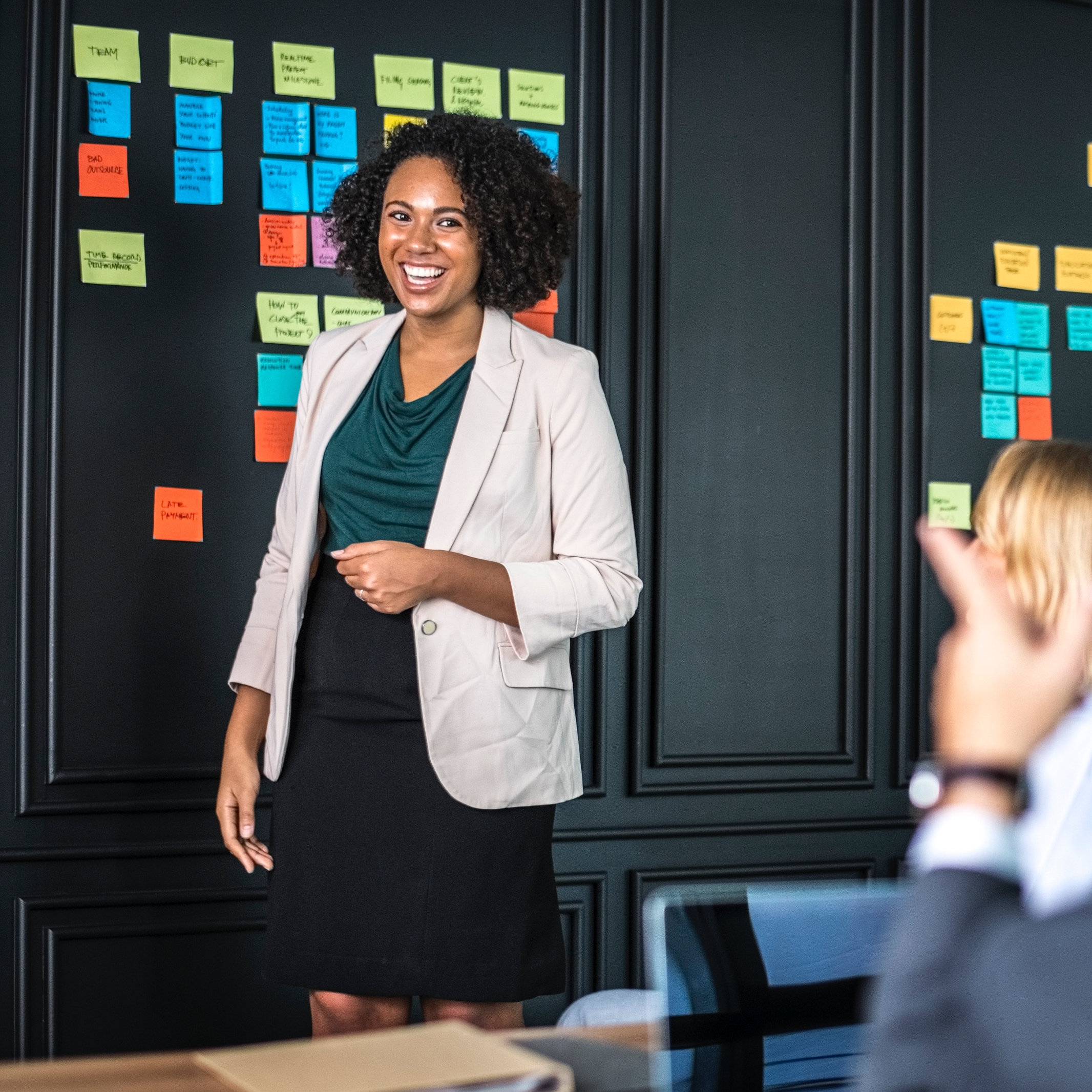 Employee engagement, recruitment and retention will be key challenges for HR practitioners in 2019, and a mentally healthy workplace will be a deciding factor for many employees in the new year.

Last month Oxford Dictionary declared ‘toxic’ as its ‘Word of 2018’. I feel confident that this year’s winner will resonate with a lot more people than last year’s somewhat bizarre choice – ‘youthquake’.

We use ‘toxic’ to describe everything from chemicals and masculinity to relationships, and it says a lot about the past 12 months that this word has seen a 45 per cent surge on the Oxford Dictionary website. In 2018 many patients, friends and colleagues expressed to me a heightened feeling that ‘toxic’ encounters, cultures and relationships are everywhere, and I have witnessed the toll this is taking on their mental health and wellbeing.

Unfortunately, in my experience, the place that people most often describe as ‘toxic’ is the workplace, and the results of this year’s Indicators of a Thriving Workplace Survey should be a wakeup call to businesses around the country.

PRESENT BUT NOT PRODUCTIVE

Over 5,000 Australian workers across a broad range of industries were surveyed for the Thriving Workplace study and bullying was declared the second reason (24 per cent) people experienced mental issues at work, only slightly behind job insecurity (29 per cent) in the top spot. Equally concerning is that only 18 per cent of respondents strongly agreed that “work feels like a community where people support each other beyond just getting work done”.

Employees who experience mental health issues at work will have lower self-esteem, reduced productivity and increased absenteeism and presenteeism. In fact, the impact of employees’ mental health conditions on productivity, participation and compensation claims was estimated by PwC in 2014 to cost Australian businesses at least $10.9 billion a year.

In my work over the past eight years consulting with businesses on workplace performance, I know that presenteeism, the practice of being at work for longer hours than required though not being fully functioning or productive, can be the hardest issue to combat. The signs an employee is struggling are not immediately obvious as they continue to ‘present’ themselves at work, and a ‘toxic’ culture encourages employees to trudge along rather than seek help. And then, with what seems like no warning at all, that employee quits. An Employer of Choice Study by BeyondBlue revealed that almost half the employees surveyed had left a workplace because it had a poor environment in terms of mental health.

So, what’s the good news in all of this? Well, the same BeyondBlue survey stated that a mentally healthy workplace that was both friendly and supportive and promoted and protected the mental health of its employees was the second most powerful inhibitor of a worker leaving their job.

With employee retention becoming even harder as more millennials enter the workforce, having a proactive and accessible mental health support plan is a clear point of difference for any business. On-site workshops and trainings on shifting ‘toxic’ culture norms and implementing anti-bullying behaviours are important, as well as telehealth services that employees can access with ease when they need them.

I have seen businesses thrive once they banish ‘toxic’ behaviours from the workplace and make mental health support a cornerstone of their employee engagement strategy – 2019 could be your business’ most productive year yet. 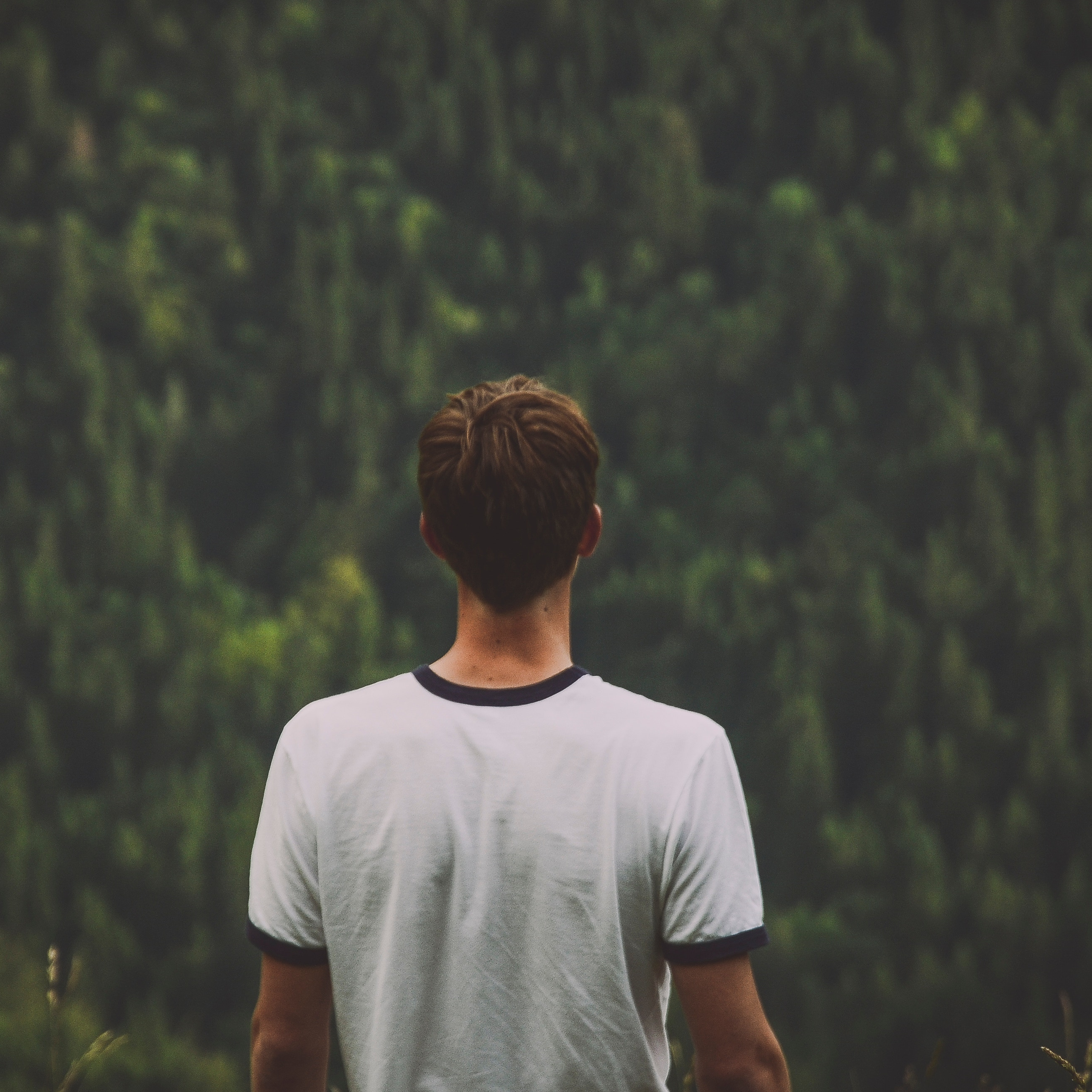 Awareness and access: Why we need both to save men from dying too young

The health industry has made great strides in the past 15 years to raise awareness of men’s mental health issues in Australia. But awareness is only the first step – now we must focus on access.

The streets are different in Australia in November. Once clean-shaven men start sporting ‘the trucker’, ‘the rock star’ or ‘the connoisseur’. The humble moustache takes on a life of its own, and, wonderfully, helps start conversations about men’s health. But, now that Movember has come to a close, we must ask the question - where do men turn during the other 11 months of the year?

Since 2004 the Movember Foundation has been campaigning to raise awareness of the risks of prostate cancer and testicular cancer, and mental health and suicide prevention among men. In Australia, 75 per cent of suicides are men, and globally, every minute, a man dies of suicide.

I fully support awareness campaigns like Movember that have helped destigmatize conversations about men’s mental health and have brought those conversations to the forefront of Australian workplaces and society. Governments, businesses and individuals have all rallied around the cause.

But, as with all health campaigns, the gap between awareness and behaviour change is a mighty chasm. Being aware of the dangers of HIV/AIDS does not mean people always use condoms, and decades of school awareness programs have not stopped everyone from smoking. Awareness is an important and necessary first step, but what comes next?

A few weeks ago the Australian Loneliness Report made national headlines for revealing that one in four adult Australians are lonely. The report painted a bleak picture of our society, with nearly 55 per cent of the population reporting they feel a lack of companionship at least sometimes.

While males reported better physical health, they did report less social interaction than females, and a 2015 study stated that there is evidence to suggest that loneliness is associated with a 26 per cent increased likelihood of mortality.

Time and again in my work as a psychologist and lawyer I have witnessed men put up internal barriers to not seek help - their lack of social interaction and fear of judgement are obstacles that definitely need to be addressed. But, external barriers to accessing mental health support, such as cost, the location of services, and lack of knowledge of how to access services are just as important, and just as much a challenge, as internal barriers.

According to a 2008 Australian Bureau of Statistics report men are less likely to seek help than women, with only one in four men who experience anxiety or depression accessing treatment.

Today, inevitably, men begin their journey to accessing help on the Internet. But, with so many services, websites and touch points, many quickly become overwhelmed and never follow through on getting treatment. It is incredibly important that all men in Australia have a trusted source they can easily access to receive mental health support.

Telehealth has been around for some time - rural Australians and employee well-being programs for remote workers have long accessed the expertise of GPs and specialists via telephone, and more recently, the Internet. But, telehealth has rarely been used on a significant scale for mental health services or been applied to urban patients - the belief is that those in the city and suburban environments can readily access mental health professionals face-to-face.

But, in my 12 years as a psychologist, rarely has the problem of access been as simple as proximity to services. Accessing a mental health professional should be about finding a trustworthy expert that is the best fit for the client and be as simple as a mouse click. Something you can do on a lunch break or on a weekend from the comfort of your own home.

Many of the barriers men face in seeking mental health treatment can be overcome using an online service. Using the Internet as a platform for psychological consultations could be perceived as impersonal, but caring about patients and supporting them through their mental health journey can just as easily be done via a screen as in an office. Telehealth means whether in Mildura, Brisbane or Broken Hill, men can get the support they need in their own time, and on their terms.

Men’s mental health is a tricky and complex problem, but with awareness and access, I believe we can make Australia a less lonely place.